The Colosseum originally known as Amphitheatrum Flavium and today called Colosseo in Italian. This is one of the most famous man made structures in the world and the jewel of Roman architecture and engineering. In the year 72AD the Romans broke ground on this monumental undertaking. Emperor Vespasian was responsible for this project and used funds from the great Jewish revolt in Jerusalem to fiance it. This grand project was completed just 8 years later in 80AD under Emperor Titus. Further modifications were made under Emperor Domitian in the years 81-96AD. 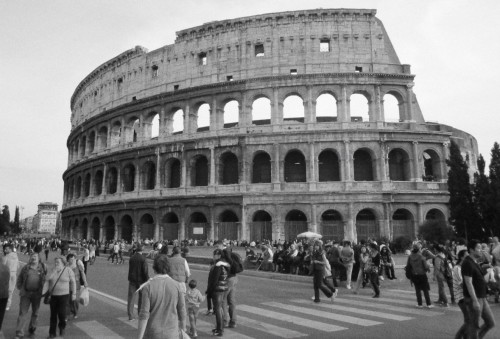 Unbelievably, this ancient structure held 50,000 frenzied spectators. We have all herd of the famous gladiators of Rome. These guys were the Michal Jordans and Lebron James of the time. The Colosseum also featured battle reenactments based on classic Greek Mythology. They even had the capability to fill the entire ground level with water to reenact sea battles. It was also used for public spectacles, executions and animal hunts. Many exotic animals were imported into the eternal city from the many territories Roma controlled. Later the Colosseo was used for housing, a church, fortified castle and work shops. 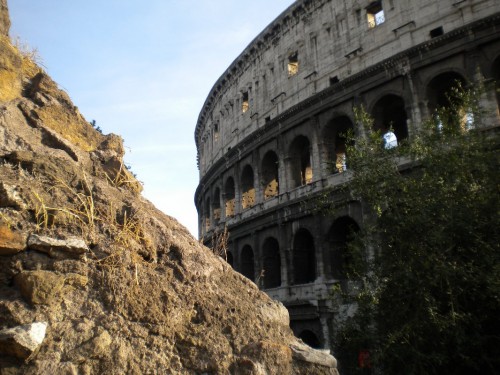 On tv and from even across the street the Colosseo looks very big. But to actually walk inside, Mama Mia! Wow, it i hard to even describe in words. The place is massive and a feeling of such intense energy almost over whelmed me as i entered this place. Just to touch a wall inside was incredible, I almost felt who had been there and what had gone on inside this magic place. The underground floor is so intricate and intriguing. Many preparations of the spectacles were prepared under the ground level. The sheer size is really nonintoxicating beautiful. This can not be described in photos or words, you must witness for yourself! To thinks so long ago the people had the knowledge and skill to make this a reality. I doubt our current construction company’s could even come close. This is truly one of my favorite places in Roma and I highly recommended it! 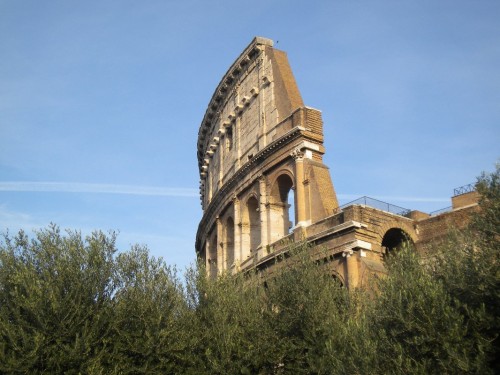 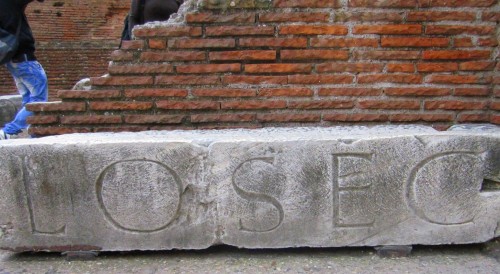 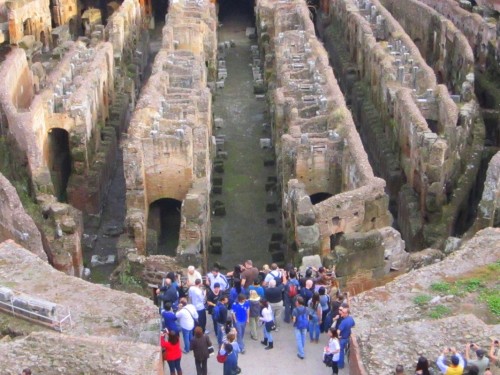 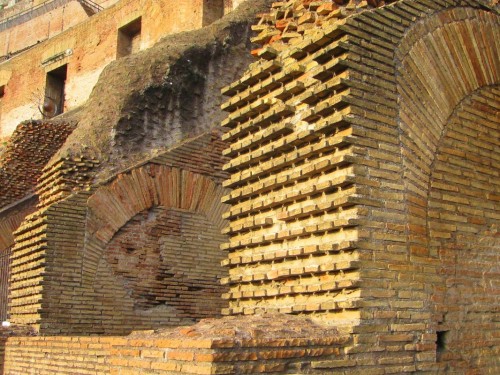 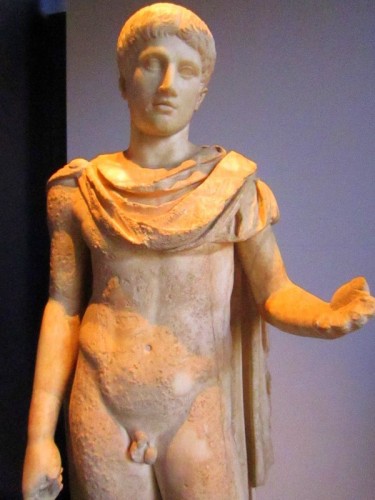 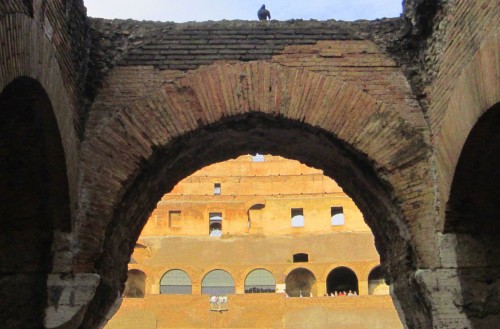 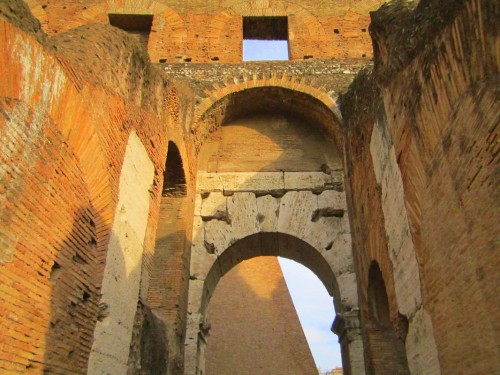 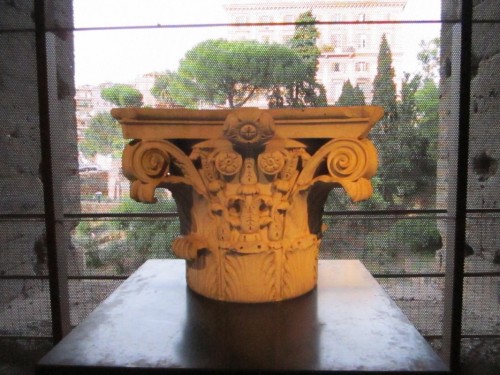 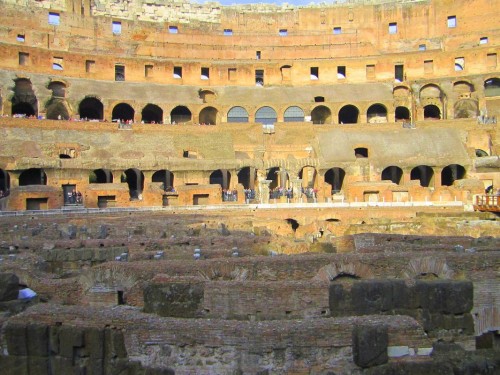 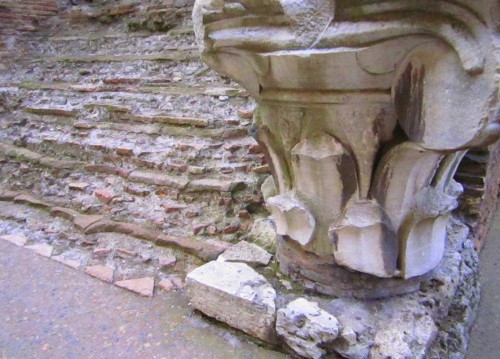 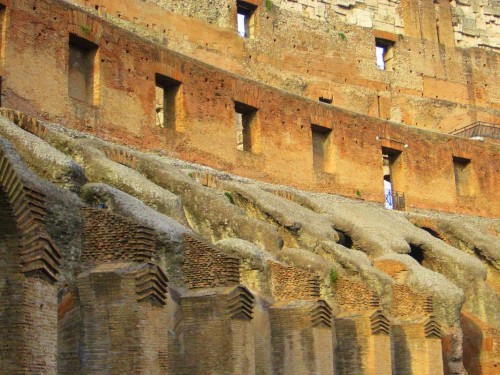 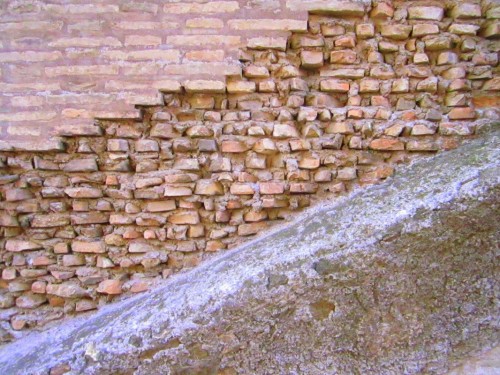 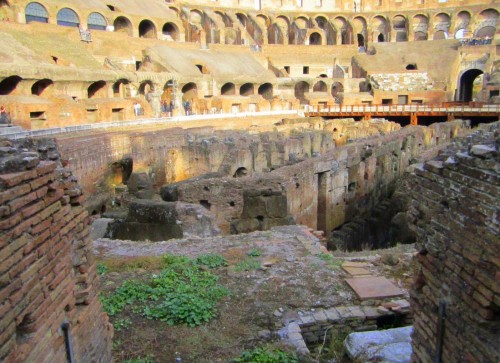 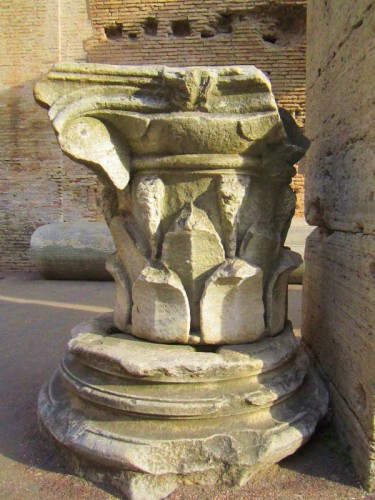 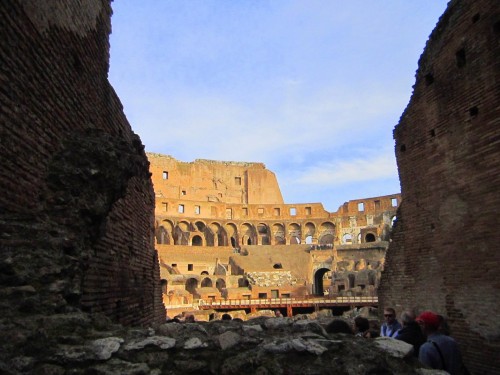 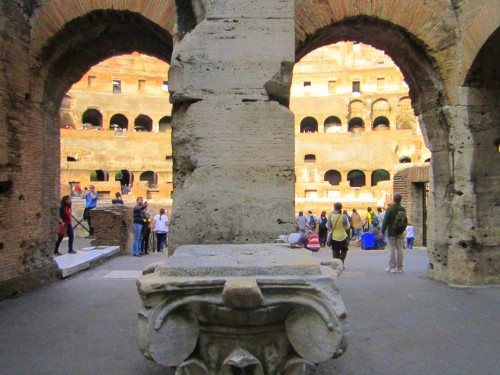 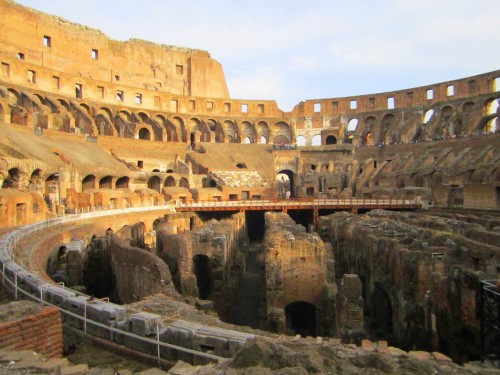 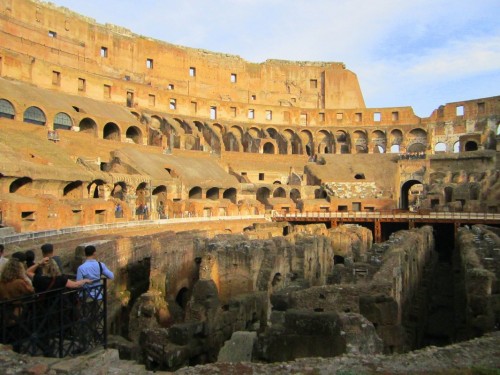 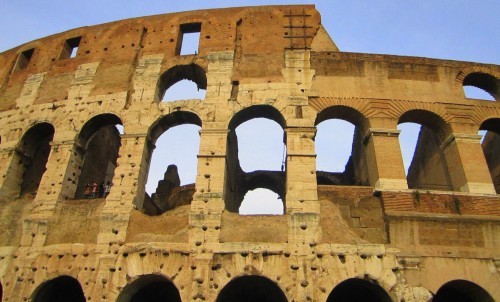 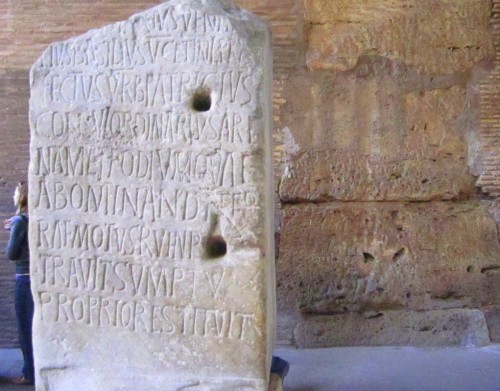 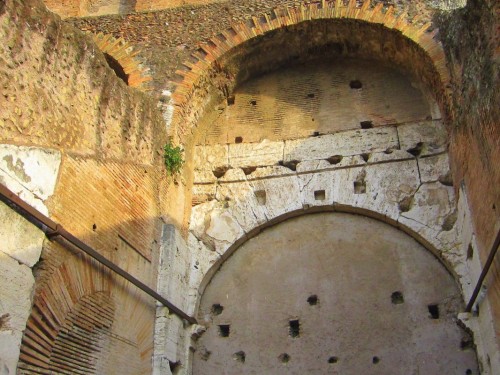 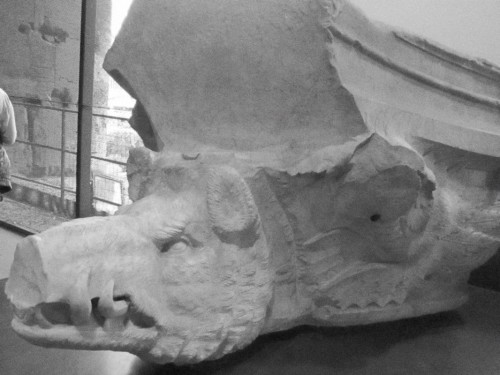 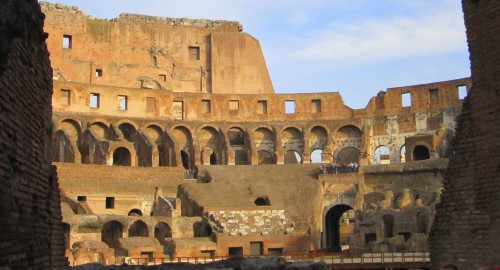 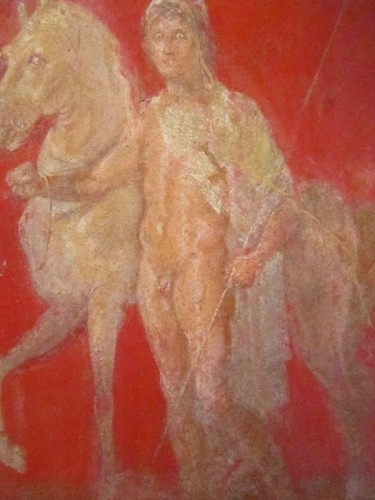