The Forum Romanum (Latin) was the governmental capitol of the ancient Roman empire. The Forum is located just in front of the Colosseum and at lays at the bottom of the Palatine and Capitoline Hills. May of the oldest and most important building of Rome were located at the Forum and near by. This was the center of life for the Roman people. When a Roman army was victorious, a grand parade would take place here. This was a venue for public speeches, judicial trials, gladiatorial matches and a thriving market place. 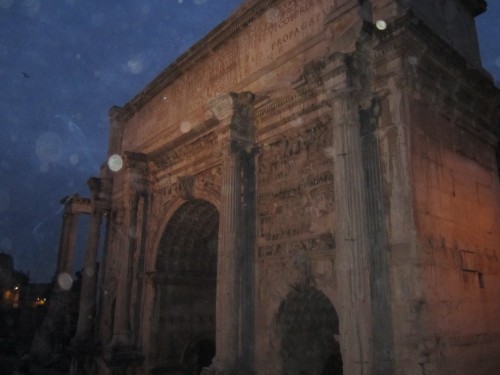 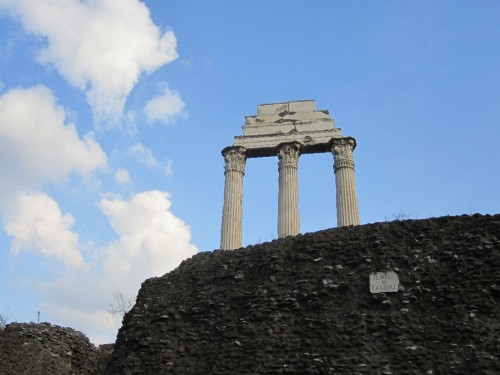 The Forum also contained many important government and royal residences. The Regia residence was the home of the first Kings of Rome. Later it became the home of the high priest of Rome, Pontifex Maximus. In the year 44BC, Julius Caesar built Curia Julia which was home to the Roman Senate. Other important buildings include the house of reccords Tabularium, Portico Di Consentes and the Atrium Vestae. A prison was also built here to hold general and foreign leaders called Tullianum. 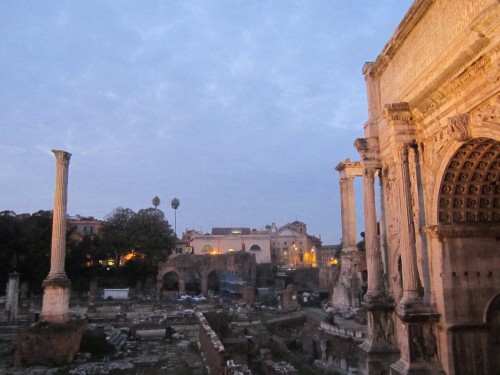 I really enjoyed visiting this incredibly famous place. Just to think, this was the most important place in the world to speak. This is an archeological wonderland filled with intrigue. It’s amazing that much of the Forum remains after all these years. The famous Roman columns, wonderful Temples and a great glimpse into the history of Roma. This is defiantly a must see on your visit to Rome. 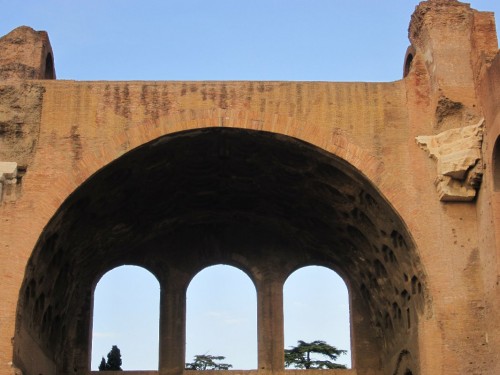 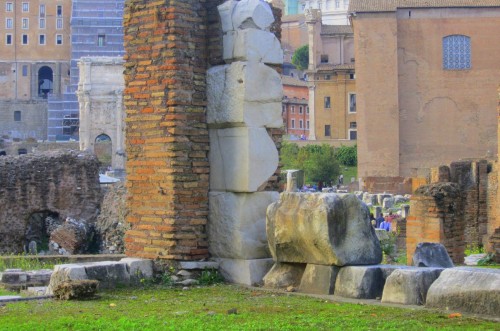 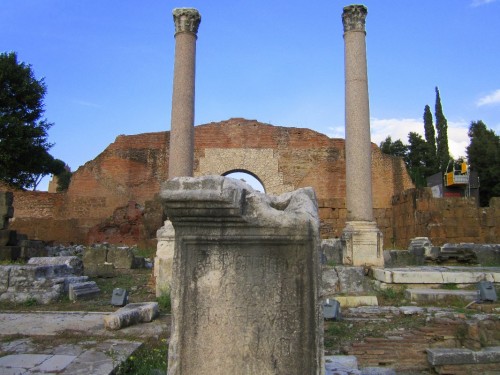 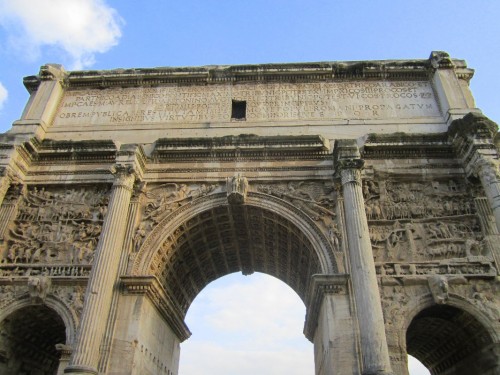 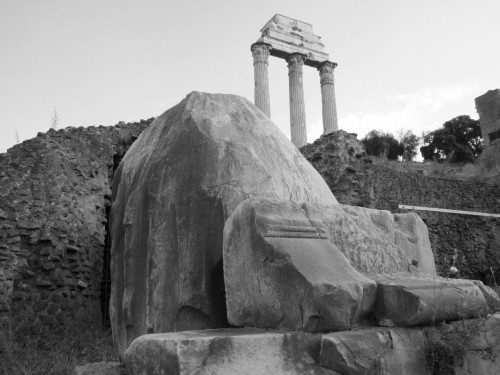 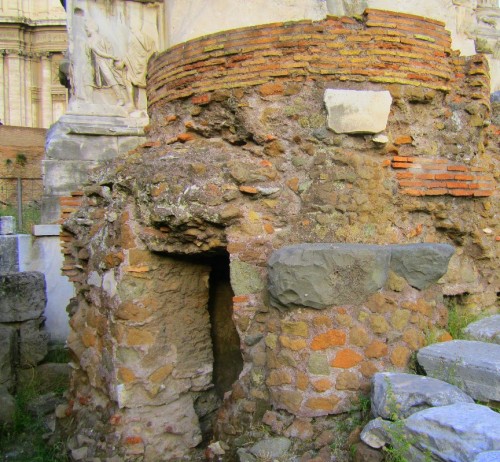 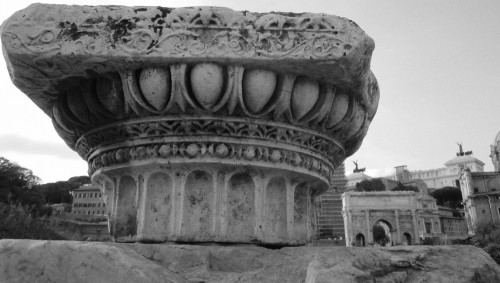