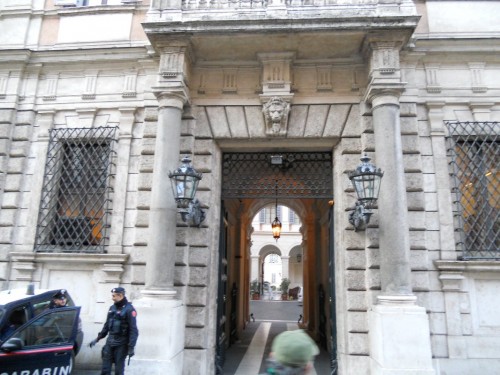 Palazzo Grazioli has become on of the most famous houses in Europe. The Palazzo has a long history but recently has been plastered across the global media as the house of the now former Italian Prime Minister Silvio Berlusconi. Just before the G8 Summit, news broke of a huge sex scandal. 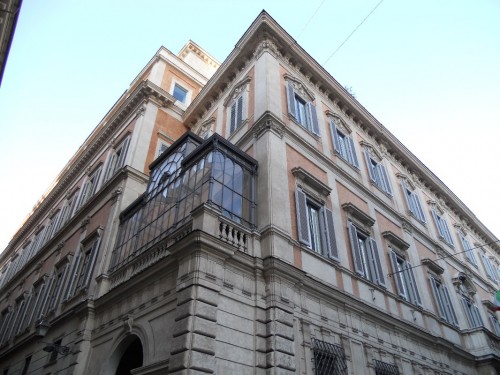 Silvio Berlusconi is known for his notoriously lavish and wild parties. Allegations said that supposed call girls or prostitutes frequented his parties at the famous Palazzo just off Piazza Venezia. The 72 year old Berlusconi proclaimed to the press that he couldn’t understand how people could pay for sex. 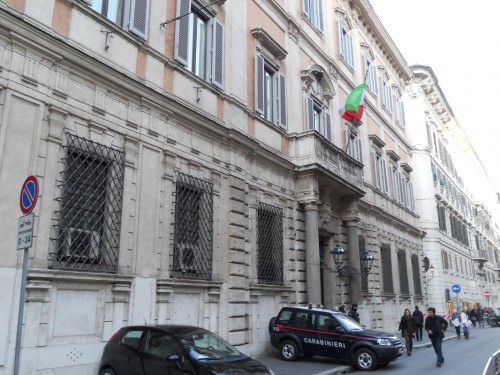 Berlusconi also had some problems when he announced here the new plan for his party cabinet. His idea was to elect models and television starlets to head up his team. This obviously didn’t sit well as the country was in the middle of an economic crisis. The Palazzo is kind of like the Italian version of he White House. The location is surounded by Rome’s best attractions and I recommend cheeking it out. 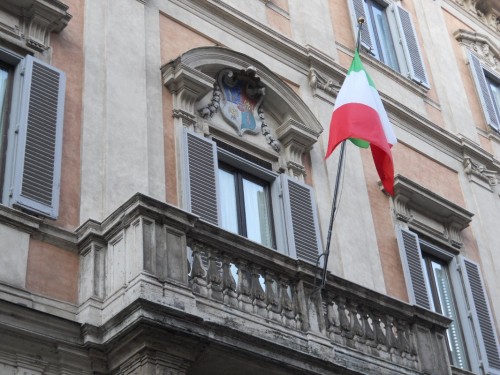