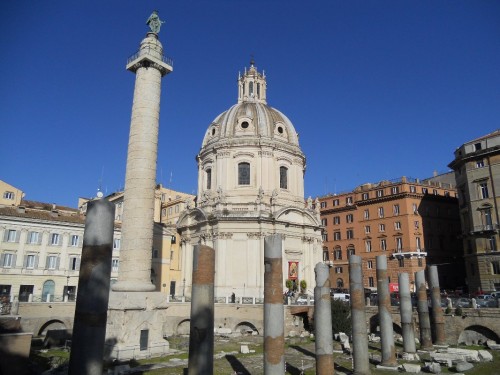 Trajan’s Forum is a very important site located across the street from the Roman Form. For this was the last great building project of Roman Empire. This monumentally significant Forum was inaugurated in the year 112. Trajan was Roman Emperor from 98 to 117 AD. He was born in a Spanish province and gained importance under the Emperor Domitian. 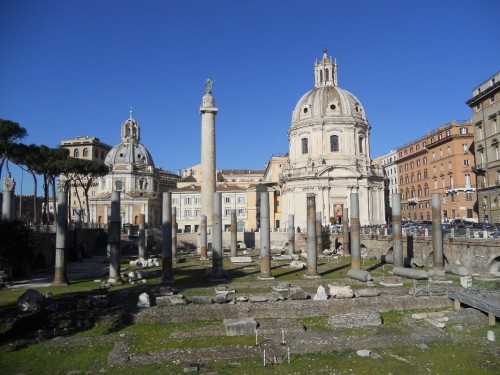 The Forum was constructed and funded by the spoils of conquest of Dacia or modern day Romania. For this was the last great conquest of the mighty Roman Empire. After there wold be no more and it was a point that marked the eventual decline from domination. When the Forum was completed, Emperor Trajan also put on the last great games and spectacles of the Colosseum. 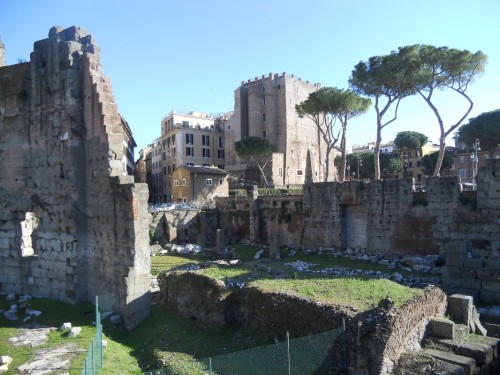 As you can see from the photographs there is not that much left. The very important and exquisitely carved Trajan column luckily still remains. Just to think this column was built and still stands from the year 113 AD is truly remarkable. The amazing detail and workmanship must have been a gigantic effort. 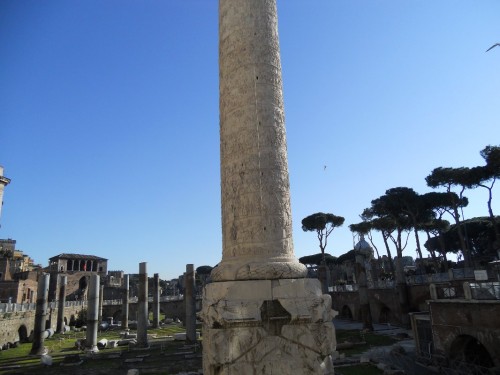 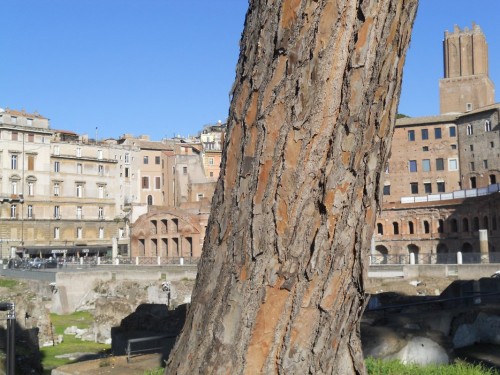 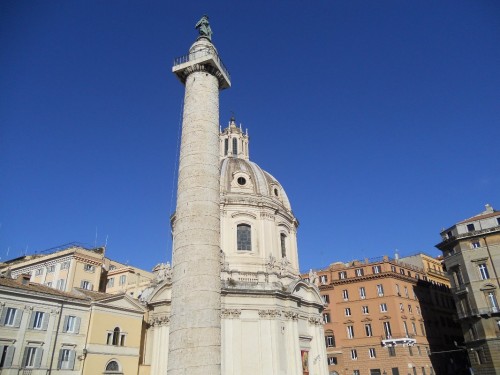