From Parioli to Prati, in the span of a half hour walking distance you can admire three creations of three different world famous Architects. 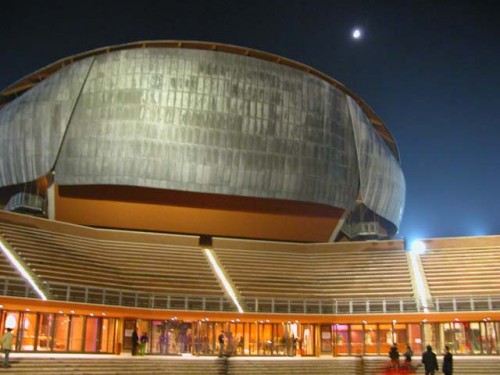 The Auditorium Parco della Musica, in Parioli, was designed by the architect Renzo Piano, and was inaugurated in 2002, acquiring in time nicknames such as Beatle, Scarab or Blob. It’s lovely for assisting at concerts during the year in its three main music halls, or for watching fashion shows during the Alta Roma season, for shopping in its library or for a quick lunch at its main restaurant Red. 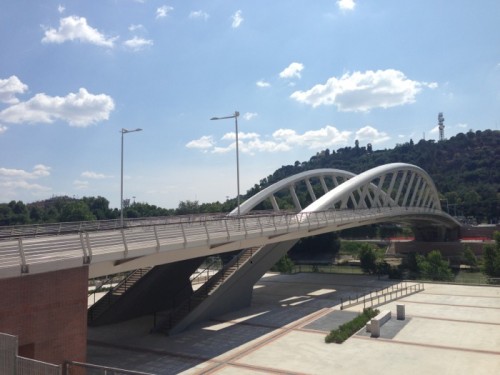 Finally from the museum you walk straight for a couple of blocks and you’ll get the chance to cross by foot or by bicycle the newly built Music Bridge Armando Trovajoli. An ultra modern structure which give the impression of taking the city of Rome into the future. It’s worth going for a jog across the bridge over the Tiber and reach the Della Vittoria neighborhood. The structure of the bridge was designed by Kitt Powell-Williams architects and it was finished in 2011, trust me it deserves at least a picture. 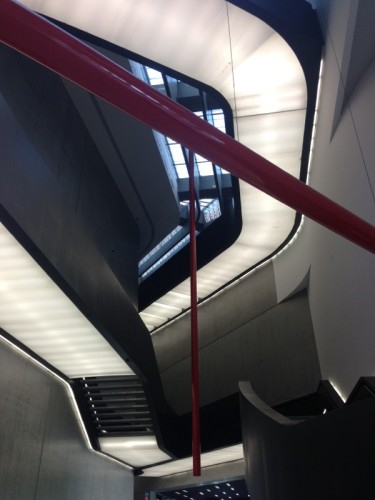 If you walk straight from the Auditorium after two blocks in the Flaminio neighborhood you’ll reach the MAXXI museum (Modern Art XXI century). This building was designed by the Iranian female architect Zaha Hadid and was officially inaugurated in 2010. The view from the museum’s last floor is simply amazing and you can glaze at installations by chilling on the floor on huge pillows. Here just like at the Auditorium you can enjoy a quick lunch in the main restaurant and you can visit the three floors of the museum, its outside courtyard and admire the beauty and creativity of its design.

Via Guido Reni, 4A, Roma 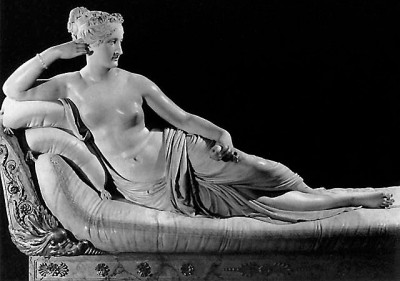 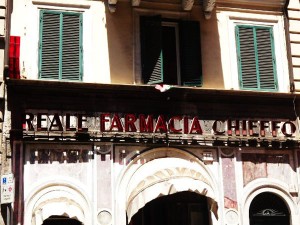 Everyone has packed for a trip and forgotten some small item such as a toothbrush, extra batteries or even shampoo. A pharmacy will be able to provide you with those forgotten toiletries and other miscellaneous items forgotten in the excitement 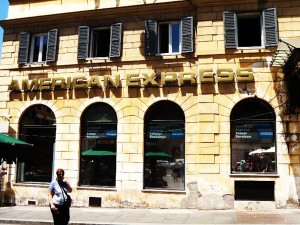 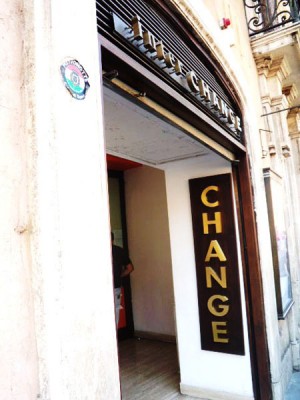 When you get off the plane sometimes you are in such a rush to get out into open air, you don’t always exchange your money right away. That is why Rome has plenty of locations to do so throughout the