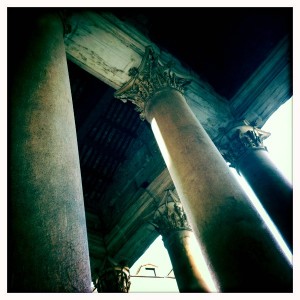 The Pantheon is quite possibly one of the most beautiful squares in Rome. It features a fountain designed by Giacomo Della Porta and of course, the Pantheon itself. The Pantheon is an ancient pagan temple transformed by christians into a church. The entrance is free, and inside you will admire the unbelievable hole in the dome that lights the room.

The name Pantheon derives from the Greek’s and means all gods. In fact this was a temple dedicated to all the ancient gods of Rome. The temple was originally commissioned by the Roan statesman and general Marcus Agrippa. In the year 126 AD Emperor Hadrian rebuilt this magnificent structure. 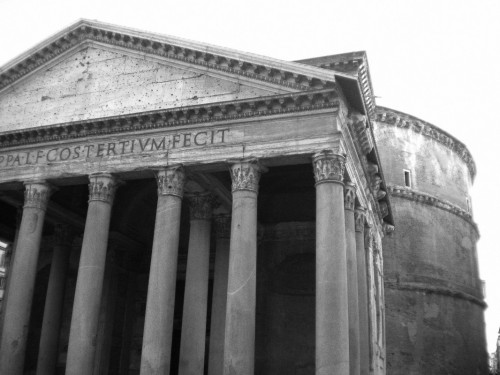 For me, this is one of the most beautiful buildings I have ever laid eyes on! I find it to be very unique is some ways. Can you image after more than 2,000 years the building still stands. Not only does it still stand, but it is the largest unenforced dome in the world.This includes all modern buildings. That is genus engineering and extremely impressive. The interior has been retrofitted to be a catholic church. As you walk in, pure ah overwhelms you as you gaze at this incredible dome. A hole in the ceiling is really interesting allowing you to look up to the heavens. This surely a must see here in Rome and one of my favorite best things to do! 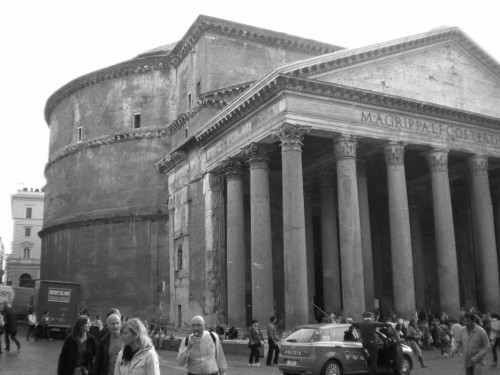 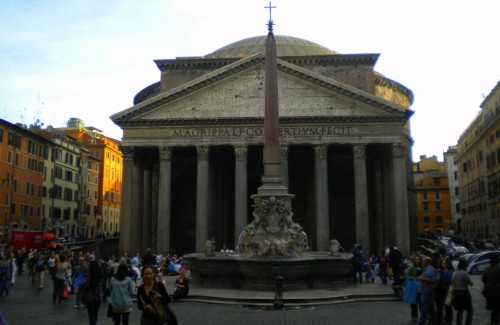 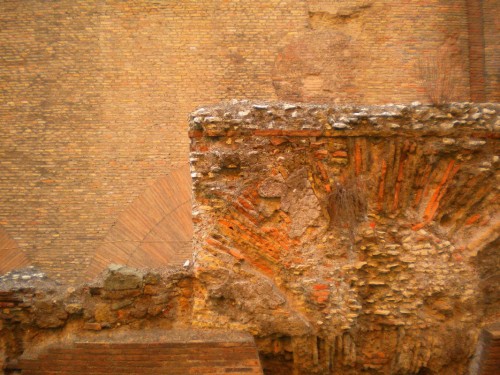 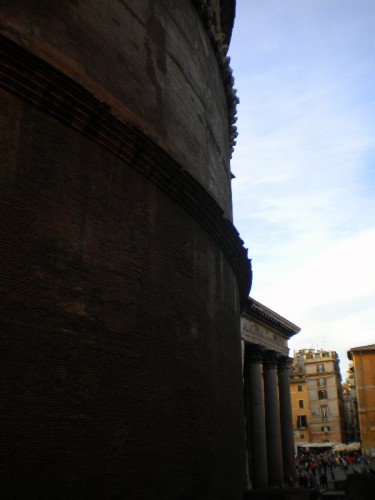 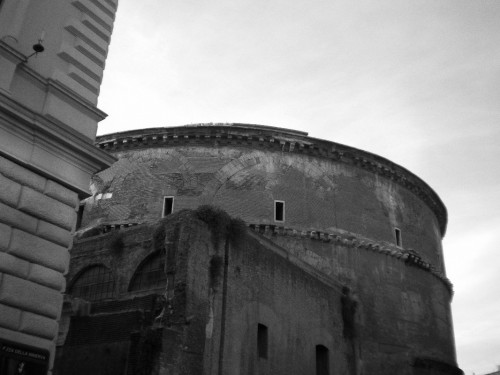