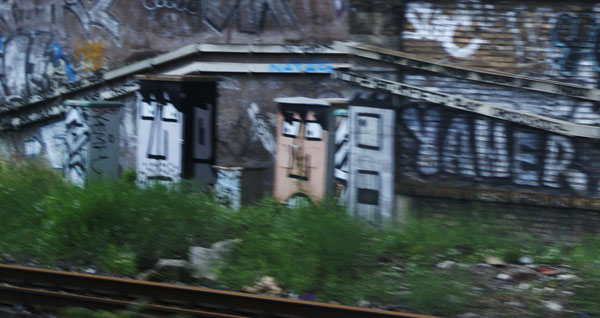 Rome is considered the birthplace of the Renaissance. We all know the greats (Michelangelo, Leonardo, Raphael, Donatello) are more than just Ninja Turtles. The genius and ingenuity these artisans portrayed (and the few mentioned are only the most famous) is one of the many reasons that tourists come from all over the world visit Italy in the first place.

The tradition of artistic creation carries on today; it is just that the canvas has changed and the commissioners are nil. Upon arrival into the city (especially by train) you will notice spray paint everywhere. On the trains themselves, the subway, buses, sidewalks, churches, newsstands, the list goes on and on. The graffiti apparently has become an epidemic. 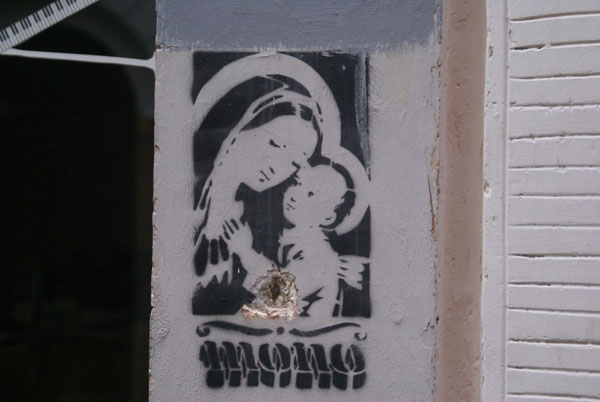 Graffiti or street art is a commonplace global phenomenon whose validity as an art form is debated constantly amongst city officials and the graffiti artists themselves. From the perspective of city officials it is viewed as a desecration and should not be tolerated. From the perspective of the artisans, it is a form of expression that transcends the borders of traditional art, and encapsulates the sentiments of an underground culture.

In 2009 the BBC reported that there was an estimated 3,500 graffiti artists working in the city, about 1,000 of which tag public buildings and walls. Some people believe that these artists are just trouble makers solely looking to “tear down the establishment” and other subversive colloquial slogans. While some are in fact anarchists, the point that some of these artists are extremely talented is completely overlooked.

I love Rome. The city has its own unique pulse unlike any other major city in the 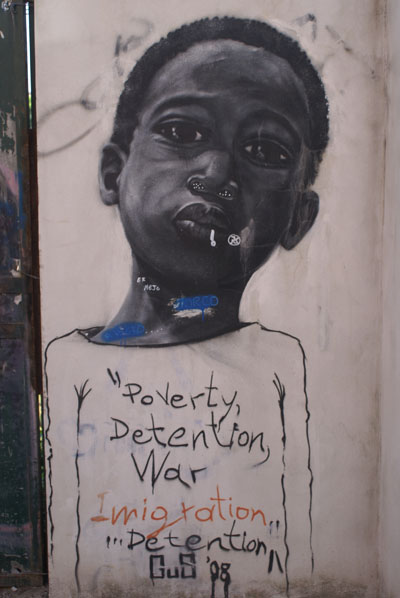 world. Walking around the city and visiting the plethora of historical landmarks is a remarkable experience. In a city with so many great relics to its name, it is no wonder that the younger generation has taken it upon themselves to add to it. I feel that the artists who partake in this art form enhance the city’s charm rather than degrade it. It provides something to admire and think about as you move about the city.

The topic of graffiti ranges from statements on social and political issues to witty and sarcastic banter. In my opinion, it makes the walk from one historical attraction to another all the more entertaining. Rome has become a massive studio to street art. I do not believe that it is “dirty” and “disfigured” as Prime Minister Berlusconi has said, but evidence of the second rebirth… a neo-renaissance.

There is no graffiti on historical landmarks, at least from what I have seen. There is actually a lot of respect for the past and the graffiti artists in the city today, I feel, are ushering in a new era. An era in which the idea of art is more about self-expression than the classical sense of impression. 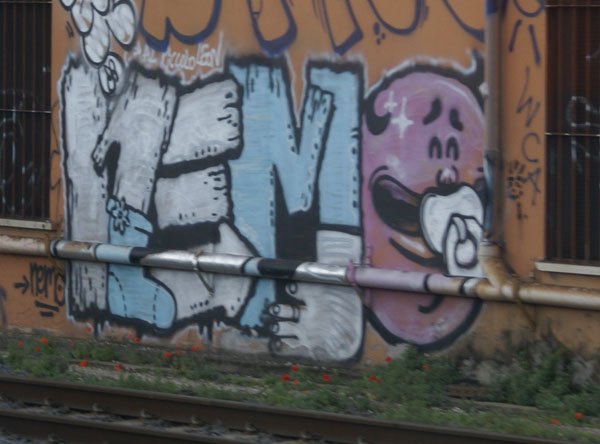 While the debate continues, I suggest that since you’re in Rome, take a look around and decide for yourself. Don’t you hope to get a ride on the tram that is decorated or the one that is the same as all the others. What about the electrical boxes that have been turned into faces? Read what some of these artists are saying and ask yourself if these are vandals or purpose driven individuals with something to offer. 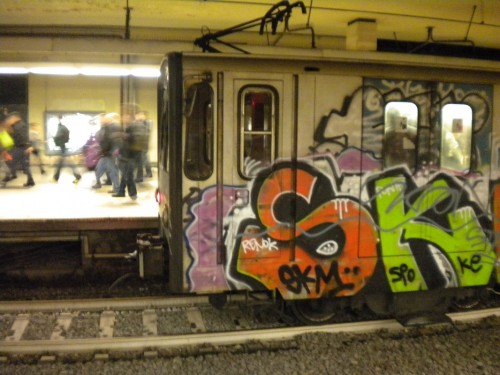 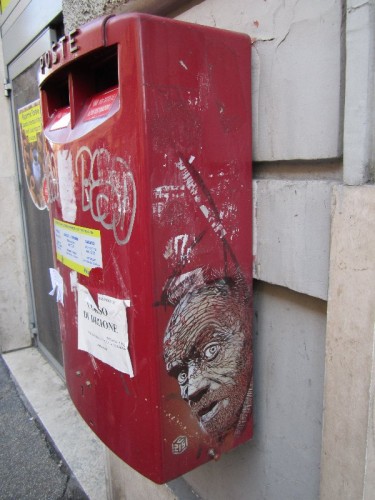 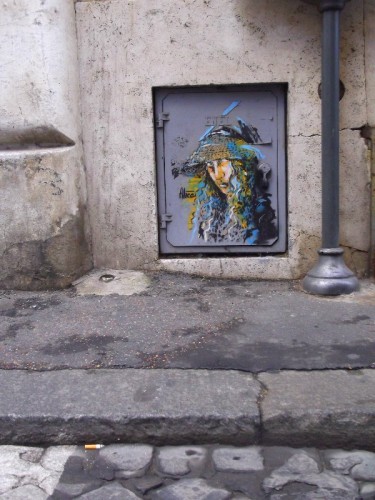 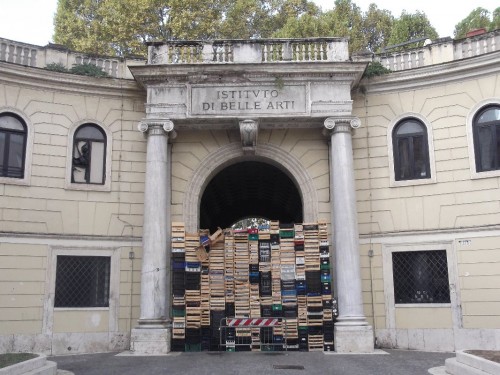